Veteran producer confirms sequel to Chiranjeevi’s iconic film
Published on May 7, 2020 8:00 am IST 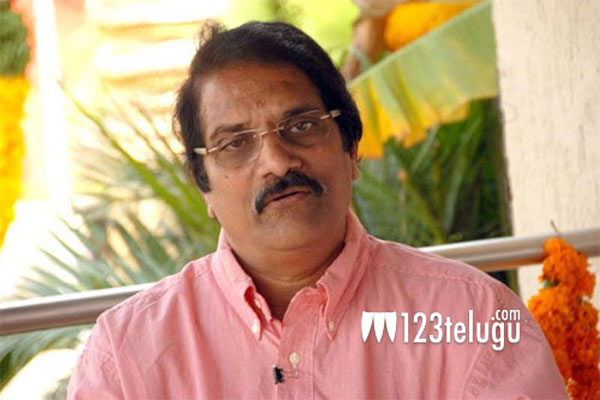 Jagadeka Veerudu Athiloka Sundari, Megastar Chiranjeevi and yesteryear diva Sridevi’s iconic socio-fantasy magnum opus, released on May 9, 1990. This blockbuster film will be completing its 3 decade journey in a couple of days.

Now, there have been several reports about a sequel to Jagadeka Veerudu Athiloka Sundari in the past. In a latest interview, the film’s producer Ashwini Dutt has confirmed the crazy sequel. “Jagadeka Veerudu will surely return in the form of a sequel. I will retire from movies only after that project,” Ashwini Dutt said, without revealing more details.

The veteran producer is currently overseeing the production work of Prabhas21, which is being produced by his daughters Priyanka and Swapna.