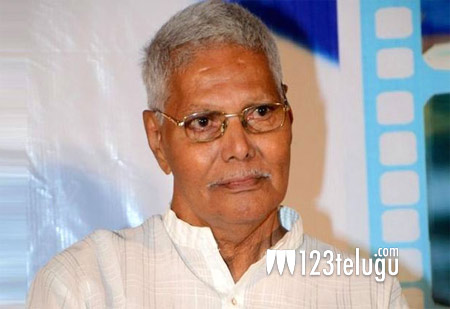 Veteran producer Kotipalli Raghava passed away due to a heart attack in the wee hours of Tuesday. Raghava had produced several iconic classics in the 70s and 80s under his banner Pratap Art Productions.

Raghava was a recipient of the prestigious Akkineni Lifetime achievement award and Raghupathi Venkaiah awards. His last rites will be performed today. 123telugu.com expresses its deepest condolences to the bereaved family.