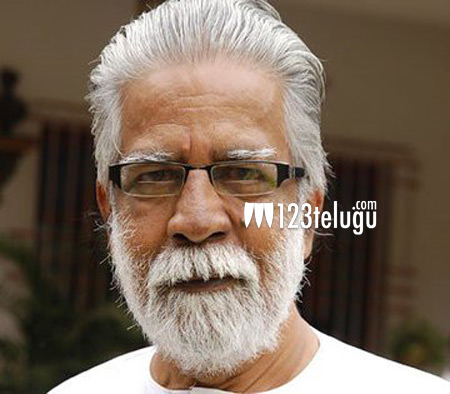 Telugu film industry suffered yet another loss as veteran film producer, Jaya Krishna passed away earlier today in Hyderabad. The renowned producer worked with some of the top names in the industry and was the one who gave mega star Chiranjeevi his first remuneration.

Originally a make up man, Vijaya Krishna was a close associate of Krishnam Raju and went on to produce several films. Some of the movies which he produced include Manthri Gari Viyyankudu, Vivaha Bhojanambu, Muddula Manavaralu, Seetaramulu, Raagaleela, Neeku Naaku Pellanta and Krishnarjunulu.

123telugu is saddened by this news and conveys deep condolences to his family in this time of grief.