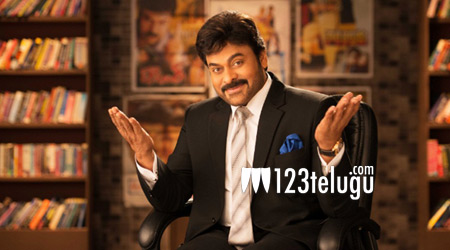 In a latest media interaction, veteran producer Allu Aravind made a surprise statement about his brother-in-law Chiranjeevi. When asked in which position he wants to see Chiru in future, he said that he wants to see the Megastar as none other than the President of India someday.

“I had never thought about the heights Chiru may reach in his political journey. However, it’s my dream to see him as the President of India someday,” Allu Aravind said. Well, after serving as the Rajya Sabha MP and then the union minister during the UPA governmen, Chiru had taken a complete break from politics and he is now concentrating on movies. Will Allu Aravind’s dream ever come true in future?