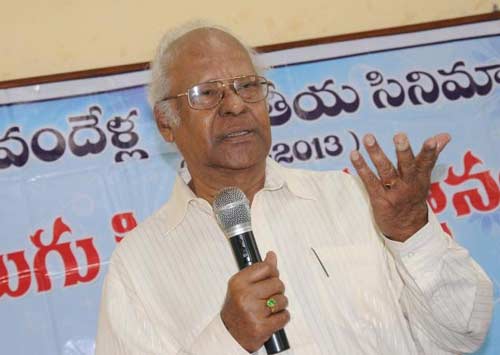 In what could be said as bad news, veteran actor, Raavi Kondala Rao has passed away today in Hyderabad. The news is that Raavi Kondala died due to a massive cardiac arrest in Vivekananda hospital, Somajiguda.

The noted actor appeared in mostly Telugu films and has acted in over 600 movies. He is the husband of veteran actress Radha Kumari and was seen in films like King, Oye, Bhairava Dweepam, and many more Telugu projects.

The funeral will be done tomorrow is the talk. Well, 123telugu conveys deep condolences to his family in this time of grief.