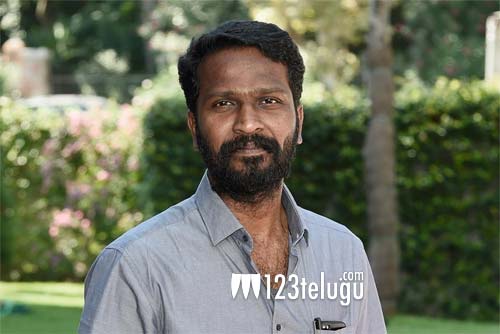 Kollywood sensational director Vetrimaaran who hasn’t tasted a flop till now is currently working with Suriya for the film Vaadivaasal. He is also directing the movie Viduthalai which stars comedian Soori in the lead role.

He gave a cult classic to Dhanush in the form of Vada Chennai. The director attended the audio launch of Dhanush’s Thiruchitrambalam today. This is when fans started to ask him about the Vada Chennai part 2.

The director assured fans that as soon as he completes his two films he will start working for Vada Chennai 2. There is also strong buzz in the film circles that he will be doing movies with young tiger NTR and Thlalapathy Vijay very soon. Let’s see if that happens.