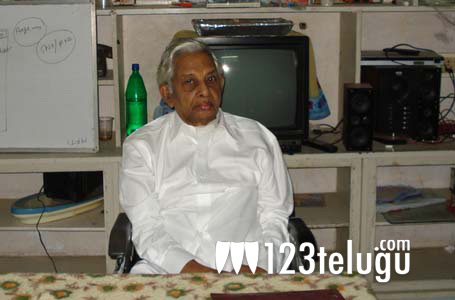 The Telugu Film Industry has lost one more stalwart. V. Madhusudhana Rao, a.k.a ‘Victory’ Madhusudhana Rao, is no more. He passed away late yesterday evening after a long fight with various health ailments that have been plaguing him for the past many years. He was 89.

Famous directors like K. Raghavendra Rao, Kodandarami Reddy, Vamsi, Siva Nageswara Rao and P.C.Reddy were his students. Madhusudhana Rao earned a reputation as a sensible director with a strong command over the script. Veterans of the industry say that the primary reason for his success was the importance he gave to the script and the story.

123telugu.com condoles the passing away of this iconic director and prays for strength to the family.