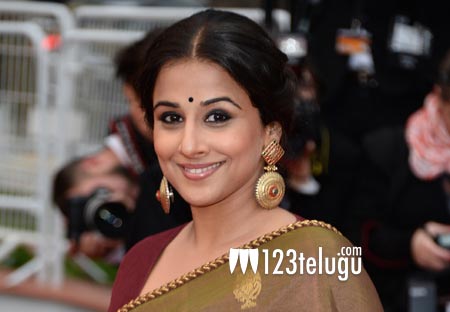 Known for her meticulous preparation for her roles, Vidya Balan has done an extensive research about Basavatarakam and NTR family. In fact, she met Balakrishna, his family members and the rest of NTR family members before beginning the shoot. Vidya researched about Basavatarakam’s lifestyle and her style of speaking. She has also been watching several classics of NT Ramarao to get deeper into the legendary actor’s world.

NTR is being directed by Krish and produced by Balakrishna, Sai Korrapati and Vishnu Induri. The film is slated for release during the Sankranthi festive season early next year.