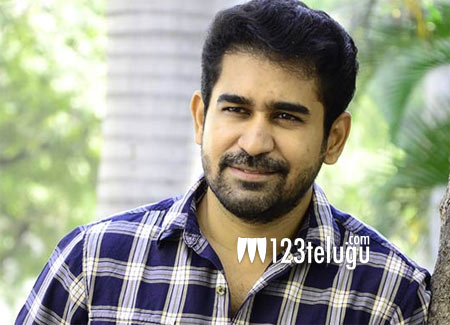 Music director-and-actor Vijay Anthony is on a roll these days. After wrapping up shooting for Kaasi, the actor is gearing up to join the sets of his next film titled Roshagaadu. Ganeshaa is going to direct the film.

As per the latest reports in Kollywood, Nivetha Pethuraj is going to play the lead role alongside Vijay Anthony in this film. While Vijay will be playing a powerful cop’s role, Nivetha will be seen as a sub-inspector. Apparently, the actress is learning to drive a bike to prepare for her role.

Fathima Vijay Anthony is going to produce this film. For Nivetha, who made an impressive debut in Telugu with Mental Madhilo, this will be yet another big Tamil film after Tik Tik Tik, which will be dubbed in Telugu. The Tamil version of the film is titled Thimiru Puduchavan.