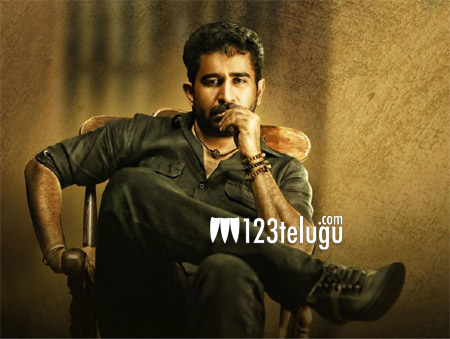 In his latest promotional interview, Vijay Antony revealed his strategy behind releasing the first 10 minutes of his films – Bethaludu and recently Indrasena. He said that the film’s entire plot will not be revealed in those 10 minutes, but the footage will create curiosity among moviegoers to know what happens in the rest of the film. “This curiosity will excite them to watch the movie in theaters,” Vijay Antony said.

Vijay will be seen in dual roles in Indrasena. The Tamil version is titled Annadurai. Debutant Srinivasan is the film’s director and Vijay Antony Film Corporation and Radhika’s R Studios have bankrolled the movie jointly. Diana Champika is the film’s leading lady.