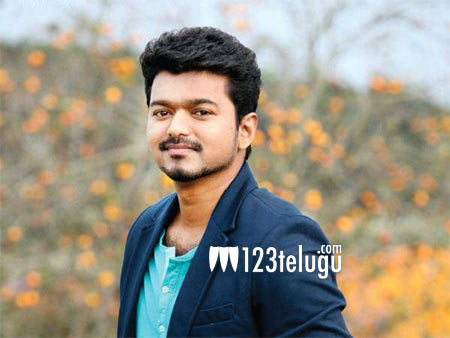 By now, the news is official that Tamil superstar Vijay will be doing a film in the direction of AR Murugadoss. The shooting of the film is slated to kick start in the month of February and the pre-production is on in full swing.

The latest we hear is that Vijay is busy trying out several looks for the film in Chennai. Once again, Murugadoss has written a very energetic yet socially responsible role for Vijay in this film.

Some talented artists will be playing key roles in this film which will be made on a massive budget.