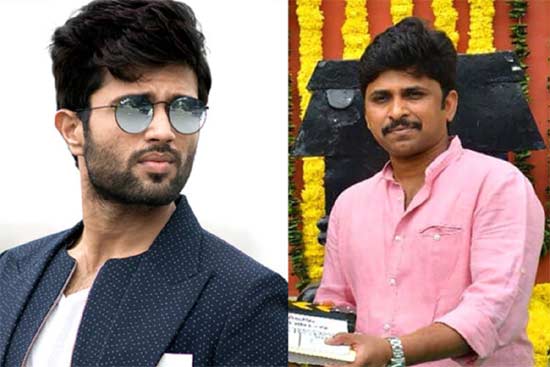 We were the first ones who revealed that Vijay Devarakonda is doing a film in the direction of Shiva Nirvana way back. But there is something about this project that created doubt in the minds of many.

Time and again, reports come in suggesting that the film has been stalled as Vijay Devarakonda has other commitments. But things are quite clear and the project will be launched on the 21st of this month in Hyderabad.

The news is also that the shoot will start shooting on the 23rd of the same month and apparently, the makers are in plans to name the film as Khushi. The pre-production has already started and Samantha will be seen as the female lead in this film. Watch this space for more updates.