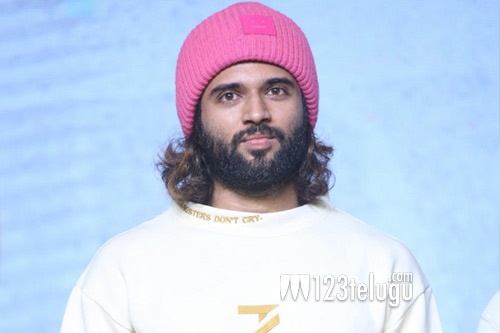 Vijay Devarakonda is a huge star and is making his Hindi debut with the film Liger. The film is being directed by Puri Jagan and is almost done with its shoot.

Now, a crazy gossip is making the rounds that Vijay has been paid a whopping amount as his fee and will also share a margin in the profits.

Karan Johar and Puri Connects together produce this film which is being made on a huge scale. Vijay will be seen as a kickboxer in this film.

As Vijay has a huge craze in Hindi, the film will surely grab solid openings in Hindi and Telugu as well.