Vijay Devarakonda’s Liger co-star holidaying with her boyfriend
Published on Jan 1, 2022 1:00 am IST 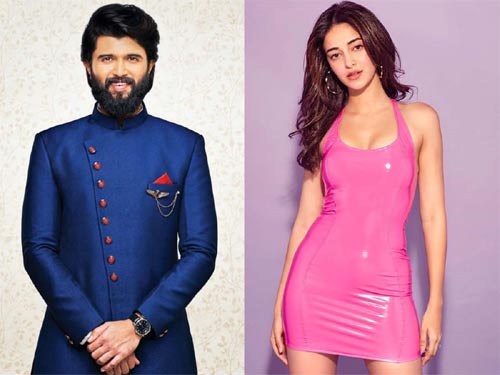 Vijay Devarakonda is making his Hindi debut with the film Liger. Ananya Pandey is cast opposite Vijay and Liger will be her Telugu debut as well.

Now, the news is that Ananya has gone to Rathnambore, Rajasthan to ring in new year’s eve. The Mumbai media is abuzz with the gossip that she has gone with her rumored boyfriend Ishaan Khattar.

Ananya and Ishaan have worked on an OTT film earlier and they have hit it off from there as per the news. But Ananya is yet to make her relationship official.