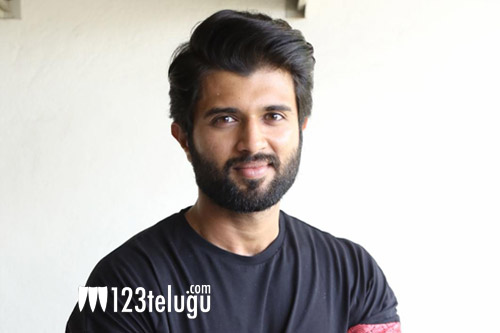 It is a known fact that Vijay Devarakonda has signed a film with Shiva Nirvana and the film will be launched on the 21st of this month in a grand manner.

Now, the latest gossip in the film circles is that Vijay will be seen as an army officer in the film. The movie is a romantic drama and Samantha, who plays the female lead also has a very strong role as a Kashmiri girl.

Shiva Nirvana is known to make good love stories and we need to see how he showcases Vijay in this film. Watch this space for more updates on this project.