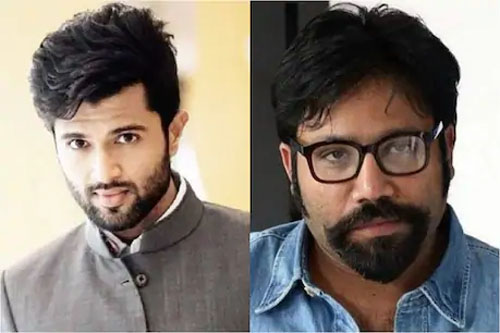 Vijay Deverakonda and Sandeep Reddy Vanga had joined hands with each other and the result was the 2018 cult romantic drama, Arjun Reddy. Both Vijay and Sandeep attained a huge following for their work afterwards.

Now, as per the latest buzz, Sandeep will be helming a web-series which will be produced by Vijay Deverakonda under his King of the Hill banner. However, Vijay will not be acting in the series and it’s his brother Anand Deverakonda who will be the playing the lead role. Whether this speculation will turn out to be true or not will be known in the coming days.

After Kabir Singh’s massive success, Sandeep has not confirmed his next project till date. All eyes are on the announcement regarding his next outing.