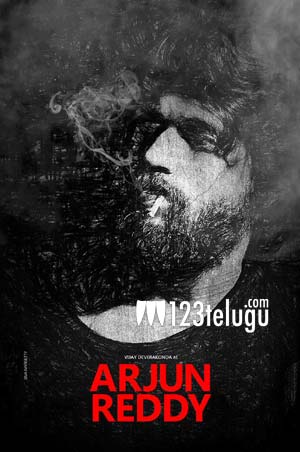 Speaking at the event, Vijay Deverakonda expressed total confidence in Arjun Reddy’s success. The young hero said that he is ready to bet every single penny in his bank account on Arjun Reddy, calling it a ‘bloody good film’. He went on to say that distributors and audiences will thank the film’s unit for giving them an enjoyable film.

Arjun Reddy is releasing on August 25. Andhala Rakshasi fame Radhan has composed the film’s music. Shalini is the female lead and Sandeep Vanga is the film’s director. Pranay Reddy Vanga has produced the movie on Bhadrakali Pictures banner.