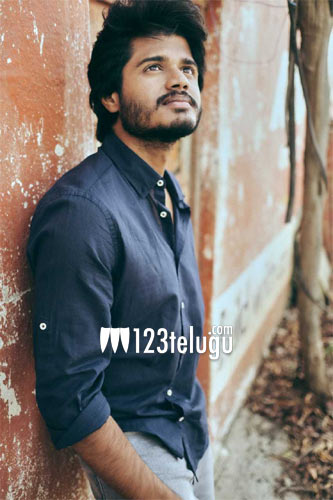 Young hero Vijay Deverakonda’s brother Anand Deverakonda is making his acting debut with the period romantic drama, Dorasani. The film is slated for release on July 5. In a latest interview with a popular English daily, Anand has revealed that he has signed his next project already.

Anand said that unlike Dorasani, his second film is set in the contemporary time. Anand will be seen as an Andhra youth in this as-yet-untitled film. The young hero has joined a workshop to get his nuances right before he commences shoot. A debutant named Vinod will be directing the film. More details about the project will be out soon.