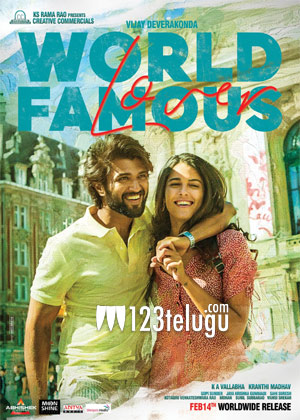 In WFL, Izabelle, a Brazilian national, plays a French girl who falls in love with Vijay’s Gautham character. While the poster showcases the beautiful chemistry between Vijay and Izabelle, it also raises curiosity about Vijay’s multiple avatars in the film.