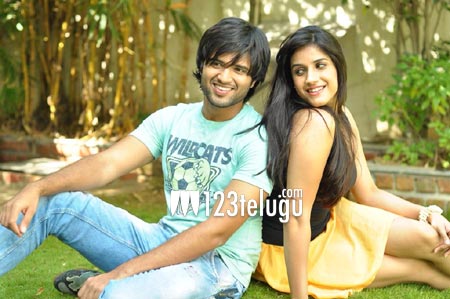 Hero Vijay Deverakonda is currently busy with a handful of exciting projects in Telugu and Tamil. A couple of his movies in association with Geetha Arts 2 and UV Creations are slated for release in summer.

In a pleasant surprise, the makers of Vijay Deverakonda’s long-delayed film, Ye Manthram Vesave, have announced that the film is going to be released on March 9. This romantic entertainer has Shivani Singh as the female lead. Vijay had acted in the film even before he had signed Pellichoopulu and Arjun Reddy.