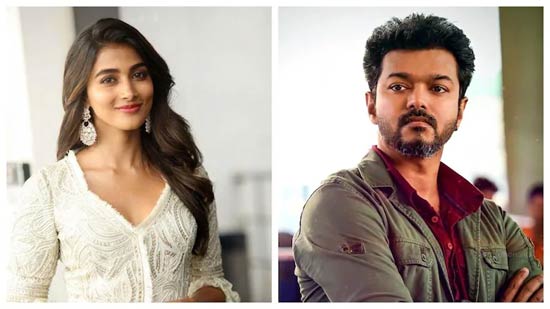 Kollywood star Vijay scored a huge hit with his Pongal film, Master. His as-yet-untitled 65th film is all set to kick-start in Georgia very soon and Vijay has already flown in to this picturesque country. The film has svelte beauty Pooja Hegde as the female lead.

According to the latest buzz, this much-awaited film will be released during the Pongal festive season early next year. Even an official announcement confirming the same is expected in a few days. Leading Kollywood production house Sun Pictures is bankrolling this Nelson Dilip Kumar directorial. Stay tuned for further details.