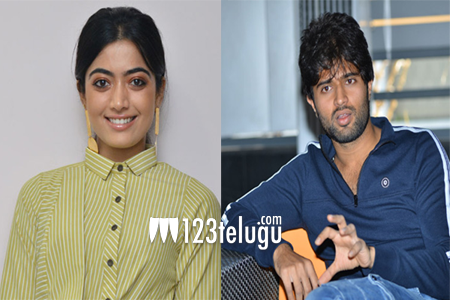 And now, it looks like the Geetha Govindam couple is following the same strategy for the ongoing film, Dear Comrade. Both Vijay and Rashmika took to their Twitter profiles recently, addressed each other as comrades, and then congratulated each other for being part of Google’s most searched lists for 2018. Needless to say, the young stars’ friendly banter has created a lot of buzz for Dear Comrade.

Dear Comrade, being directed by Bharath Kamma and produced jointly by Yash Rangineni and Mythri Movie Makers, is slated to hit screens in summer next year.