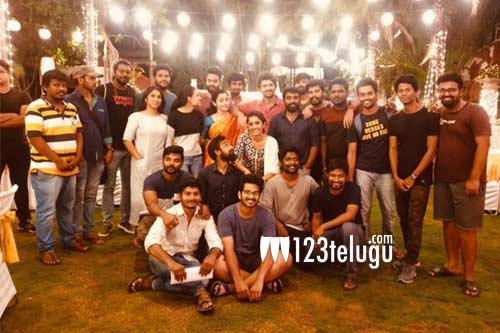 Geetha Govindam pair Vijay Deverakonda and Rashmika Mandanna’s upcoming romantic drama, Dear Comrade, has finally wrapped up its shooting formalities. Although an official announcement is awaited, this much-awaited delayed film is expected to hit screens on May 31.

In Dear Comrade, Vijay plays a student leader and Rashmika plays a cricketer and his romantic interest. Their sizzling chemistry on the big screen will be something to watch out for and the teaser had given a glimpse of it already.