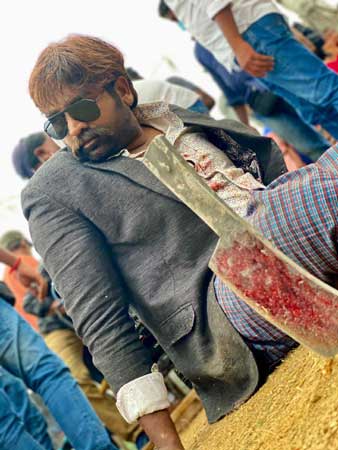 Tamil star, Vijay Sethupathi’s new film, Laabam’s shooting is underway at a brisk pace. Being directed by SP Janamsthan, the film is said to be a different kind of political drama.

Meanwhile, the latest news is that the film’s shooting is nearing completion and the makers are planning to release the film during Pongal 2021.

Laabam also features Shruti Haasan in the female lead role. Jagapathi Babu is playing the antagonist in the movie.