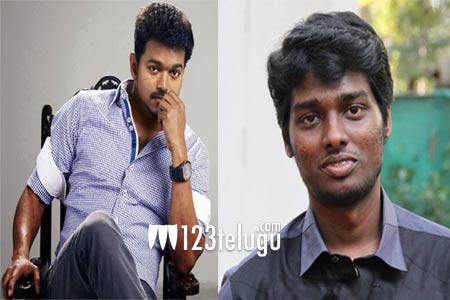 It is a known fact that superstar Vijay will be working with star director Atlee for his upcoming film. The project is a sports drama and the latest we hear is that Vijay will be seen as a sports coach in the film.

The news circles in Chennai reveal that Vijay has already started working on his role and will bulk up his body for the character.

Star heroine, Nayanthara plays the female lead in this film. AR Rahman scores music for this film which will kick start in Jan 2019.