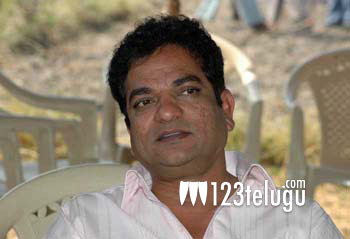 Vijaybhaskar is all set to make a comeback of sorts. His last film Prema Kavali released couple of years ago and it did well at box office. Now, he’s all set to direct the remake of Bol Bachchan in Telugu. We had earlier reported that Venkatesh and Ram are going to team up for the Telugu remake of Bol Bachchan. Venkatesh will reprise Ajay Devgan’s role whereas Ram will step into the shoes of Abhishek Bachchan. In the past, Vijaybhaskar had directed Nuvvu Naaku Nacchav and Malleswari with Venkatesh in lead role and both those films went on to become huge hits. More details about this remake are awaited. Sravanthi Ravi Kishore and Suresh Babu are going to jointly produce this remake.