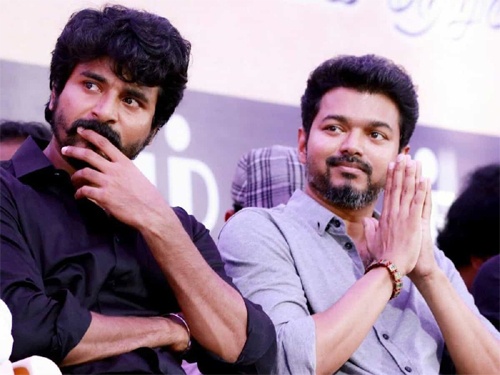 Vijay’s Beast has become a hot topic. Within no time, the film has become a big name in Indian cinema. The film is a hot cake in the Tamil circles as well

The news now is that most of the shoot has been wrapped up. Vijay’s rugged look will have a surprise flashback to it and scenes related to that are being canned as of now.

Beast is directed by Nelson, who has made films with hero Siva Karthikeyan earlier and that is the reason, he has asked the latter to pen lyrics for a song. Best has Pooja Hegde as the heroine.