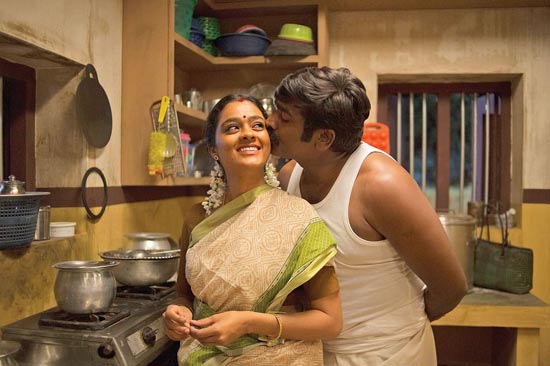 Gayathrie won the best actress award for her role in Maamanithan, co-starring Vijay Sethupathi as the main lead. New York Movie Awards announced her as the best actress for this month. The entire team is happy for her for winning the award.