Vikram joins hands with this director for his next
Published on Dec 2, 2021 7:01 pm IST 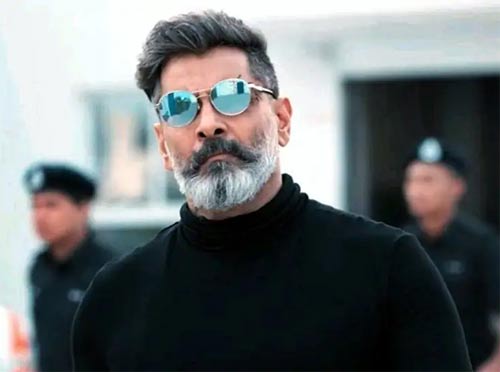 Pa Ranjith scored a hit with Sarpatta Parambarai starring Arya in the lead role. Vikram was last seen in Kadaram Kondan, directed by Rajesh Selva. Studio Green hasn’t revealed any other details about the rest of the cast and crew.

This 61st film of Chiyaan Vikram is being produced by KE Gnanavelraja. The shooting of this crazy movie will commence very soon.