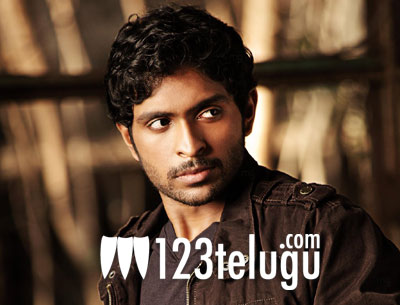 Vikram Prabhu, grandson of Shivaji Ganesan, is all set to make his debut in a Tamil film named Kumki. The film is being directed by Prabhu Solomon, whose earlier film Mynaa, dubbed in Telugu as Prema Khaidi, received rave reviews. Vikram Prabhu is playing the role of a mahout and his trailer elephant named Kumki which is used to guide wild elephants back to the forest. Lakshmi Menon is playing the lead roles. Most part of the film has been shot in dense forests of Kerala and Tamil Nadu. The cinematography and music is being touted as a major highlight in the film. N Lingusamy had produced the Tamil version and recently Gnanavel Raja of Studio Green banner snapped the distribution rights for the entire South Indian region. Gnanavel Raja had earlier produced films like Yuganiki Okkadu, Aawara and Naa Peru Shiva and he’s planning to dub the film in Telugu. Imam has composed the music and Sukumar is the cinematographer.