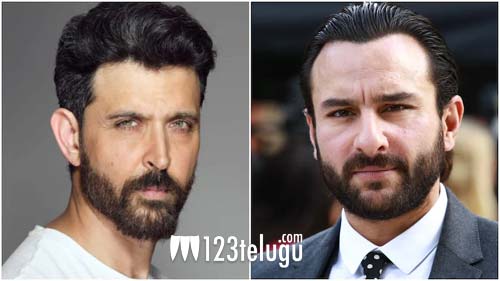 Vikram Vedha was a solid hit and gave Vijay Sethupathi a new lease of stardom. The film also had Madhavan in another lead role. We all know that the film is being remade in Hindi with Hrithik and Sai Ali Khan.

Now, the update is that the film will be out on September 30th, 2022. The last-minute formalities of the shoot are done and very soon the team will start filming in Mumbai.

Pushkar and Gayatri, who helmed the original in Tamil will be directing the film in Hindi as well. Hrithik will be seen in Vijay Sethupathi’s role whereas Saif will play the cop.