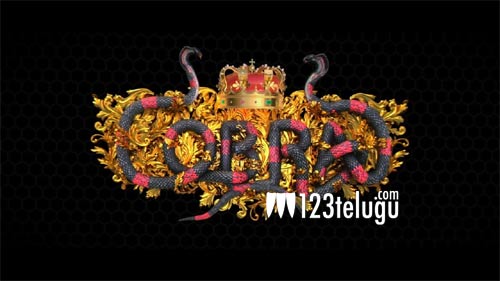 The shooting for Tamil star Chiyaan Vikram’s 58th film is underway at a fast pace. Touted as an action thriller, Vikram will be donning as many as 25 different avatars in the movie.

Young filmmaker Ajay Gnanamuthu is the director and Lalith Kumar is the producer. KGF beauty Srinidhi Shetty is the female lead.