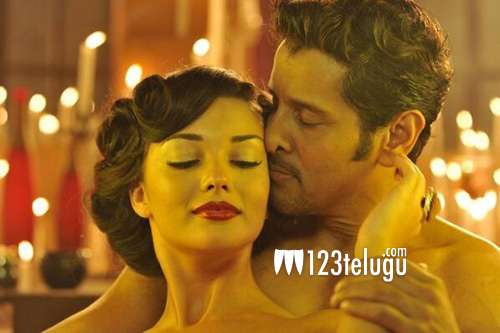 The much awaited film ‘Ai’ which is titled as ‘Manoharudu’ in Telugu is said to have completed its shoot and will release soon. Mega director Shankar has been designing this movie for two years with many Hollywood technicians.

It is absolutely normal for Shankar to take long time to complete a movie. Sources say that Vikram is portraying a boxer’s role from North Chennai and the film is centered on Boxing.

The film is being produced by Ascar V.Ravichandran with a huge budget. Amy Jackson is the heroine in this movie. A R Rahman composes the music for this film.