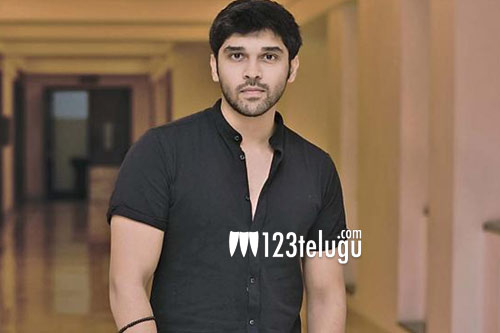 Vikram’s son, Dhruv Vikram did not create much impact with his debut film and was panned by many. Now, he is doing a film in the direction of Karthik Subbaraj and the film also has his dad Vikram in a lead role.

The latest update from the Tamil circles is that Dhruv has signed his third film as well. He will be working in the direction of Mari Selvaraj and the film will be announced soon in the days to come.

The update is also that Dhruv will be seen as a Kabaddi player in this film that is based on a real-life story that happened in Tamil Nadu. The other details of the film will be out soon.