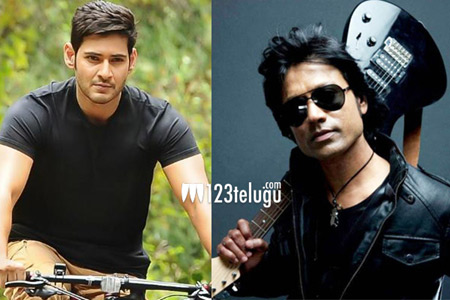 Some time back, we have reported that a noted Tamil director will play the negative role in Mahesh Babu’s upcoming film with A R Muragadoss. Latest update reveals that director turned actor, S J Suryah has been confirmed to play the negative lead.

Incidentally, Suryah directed Mahesh Babu in the much hyped 90’s flick Nani. A R Muragadoss is busy giving finishing touches to this script which will have Mahesh in a powerful role.

Shooting of this film will kick start once Mahesh wraps up Brahmotsavam. Watch out this space for more details on this project.