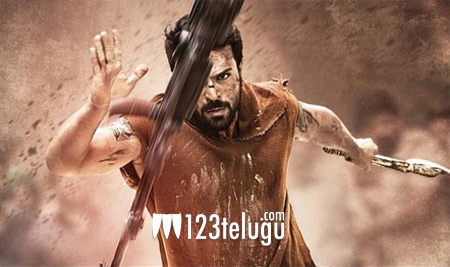 Ram Charan has teamed up with action entertainers specialist Boyapati Srinu for the first time in his career. The duo is coming up with a high budget action family entertainer, Vinaya Vidheya Rama, which will hit screens for Sankranthi.

Vinaya Vidheya Rama’s entire talkie part was wrapped up in November. A special pub song will be shot on Charan and Bollywood actress Esha Gupta from tomorrow. And from the 18th of this, the film’s last song will be shot at Khanapur, Adilabad. The entire shooting will be completed by December 22.

Vinaya Vidheya Rama is tentatively scheduled to hit theaters on January 10. DVV Danayya is producing the film. DSP is the film’s music composer.