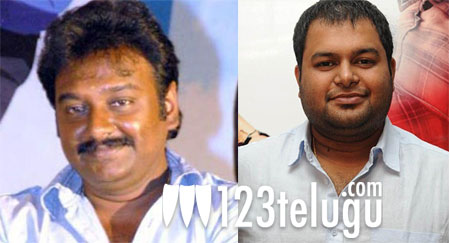 Ace director V.V.Vinayak and popular music director S.S.Thaman are currently in Ooty to come up with the tunes for Ram Charan Tej’s upcoming flick. The movie has Kajal Aggarwal as the heroine and the film is going to be a mass action entertainer. Vinayak is taking special care over the music as he wants the beats to be perfect for Charan’s image and the story. The team is expected to remain in Ooty for a few days until the tunes are composed.

Meanwhile, Chota K Naidu is scouting out locations in Europe for the movie’s overseas schedule. The project has not yet been named and Danaiah is the producer. The second schedule of the movie will start soon.