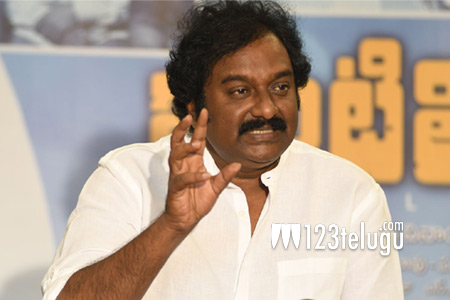 It is a known fact that V V Vinayak was supposed to direct Balakrishna for an action entertainer but the film is not yet confirmed and is taking a lot of time to wrap up its script.

So, keeping Balayya’s busy schedule in mind, Vinayak has decided to move ahead and make a film with Ravi Teja instead. The gossip is that Vinayak has narrated a script to Mass Maharaja which the latter has okayed.

The pre-production is on and very soon an official confirmation will be made regarding this film.