Vintage production house gears up for a big announcement
Published on Aug 2, 2020 1:48 am IST 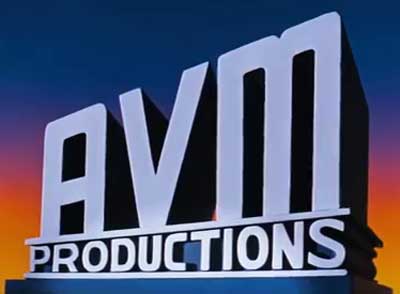 Established in 1940, AVM Productions is one of the highly popular production houses in South cinema. After producing more than 300 films and television serials, the makers have been away from the entertainment world from the past few years.

AVM’s last production in Telugu is the 2010 film, Leader, with Rana Daggubati. Now, the latest news is that this production house is gearing up to bankroll back to back projects in Telugu, Tamil, Kannada and Malayalam languages at a grand scale.

Complete details regarding all the projects will be out in the next couple of weeks.