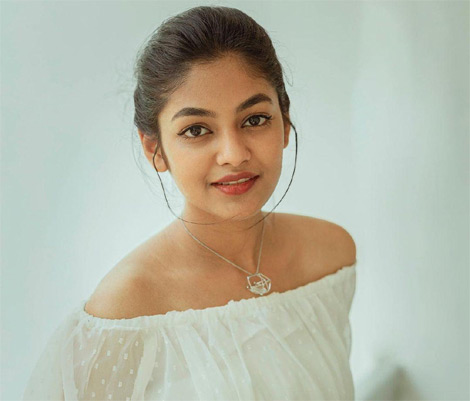 Ivana got immense fame for her performance in Love Today, a recent Kollywood movie that turned out to be a blockbuster. The actress’ latest dance is now going viral on social media.

The actress took to her Instagram profile and posted a dance video. She sizzled to the famous track, Ranjithame, from Varisu. Aajeedh Khalique (Revi) and Navin Krubhakar (Mamakutty) also accompanied her in the dance video, which is now doing rounds on social media.

If the rumours are true to be believed, she is roped in to play the female lead in Ashish Reddy’s Selfish, which marks her Tollywood debut. An official statement from the team is yet to be released.