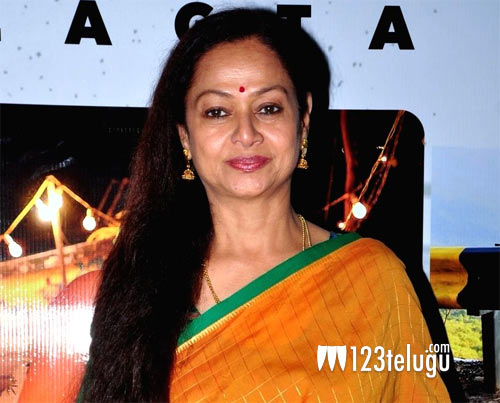 Senior Bollywood actress Zarina Wahab has reportedly been hospitalized after testing positive for Novel Coronavirus. The 61-year-old actress, who will soon be seen in a crucial role in Rana and Sai Pallavi-starrer period drama, Virata Parvam, was admitted to Lilavati Hospital in Mumbai 5 days ago.

According to the latest reports, Zarina was suffering with acute symptoms, including breathless, joint pains, bodyache, fatigue and fever. She was also put on oxygen after the doctors noticed her low oxygen levels. Her condition is said to be stable and she is responding to the treatment. Zarina’s husband Aditya Pancholi and Sooraj Pancholi reportedly kept her illness under wraps.