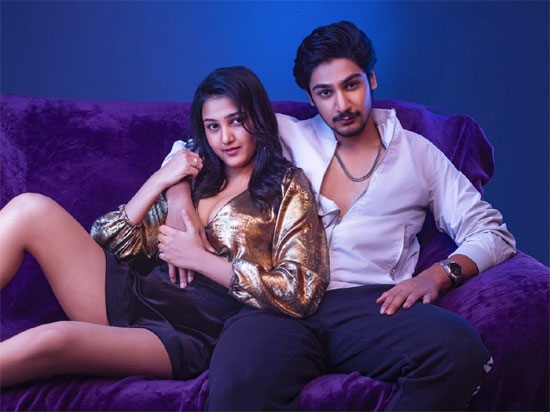 Popular producer Lagadapati Sridhar’s son, Vikram Sahidev, is ready to entertain audiences with his new movie, Virgin Story. Having Sowmika Pandiyan and Rishika Khanna as the heroines, the youthful movie, which is directed by Pradip B Atluri, is releasing tomorrow in theatres.

The promotional content released so far has gained a huge response from the audiences. Also, the makers said that the movie has been made to target youth audiences.

DJ Tillu, released a few days ago, has turned out to be a huge hit because of the youth audiences, and now, Virgin Story makers also believe that their movie will also become a big hit as it has many aspects that the young people will connect to.