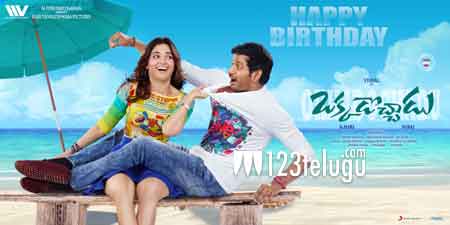 Tamil hero, Vishal has a good market in Telugu too. All his films release in Tollywood and some have also fared quite well. Generally, Vishal starts promoting his film when it is due for its release.

But situations have changed now as his team has etched out some clever planning right from the release of the teaser itself. A special teaser will be launched by star actress Kajal tomorrow.

A series of good promotional strategies have been planned till the release of this film. Titled Okkadochaadu, this film has Tamannah as the female lead.