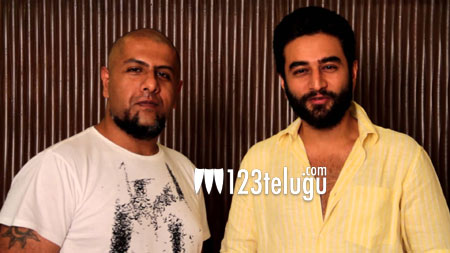 Vishal-Shekhar are the top musicians in Bollywood and for the first time, they are composing music for an Allu Arjun film. Naturally, there is an excitement level among the fans as to what kind of music the duo will score for the film.

The latest update reveals that the rocking musicians have already started working on the project. Vishal and Shekhar have already composed music for the Venkatesh starrer Chintakayala Ravi earlier.

With the film having patriotic feel, the makers are planning to have some hard hitting number say sources. For now, the pre-production of the film is in full swing.