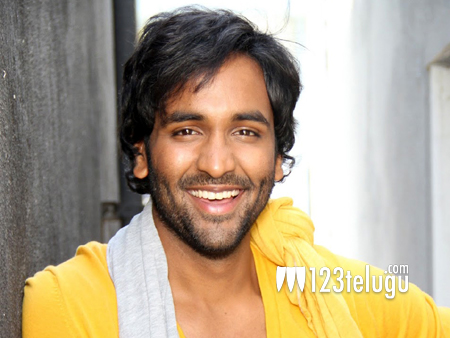 Actor Vishnu Manchu has denied the ongoing rumors of him contesting for the post of Movie Artistes’ Association (MAA) President. Denying the news via Twitter, Vishnu said, “Been reading on news about me being considered as the President of MAA. Its an honor to be even considered by many for this post. But with @HeroManoj1 wedding, #DynamiteTheMovie #singam123 & other commitments I will not be able to execute this role 100%. Also as Rajendra Prasad uncle expressed to be the president, given his seniority, we all should stand by him. Hope to put rest to the rumors.” (sic)

For the last few days, several media houses have been publishing news which said that Vishnu’s selection will be unanimous if at all he contests for the position. The actor is currently busy shooting for ‘Dynamite’, an action entertainer in the direction of Deva Katta. Shooting of this film is going on at a brisk pace.

Vishnu himself is producing this film under his 24 Frames Factory banner. Pranitha Subhash has been paired with Vishnu in this summer release.