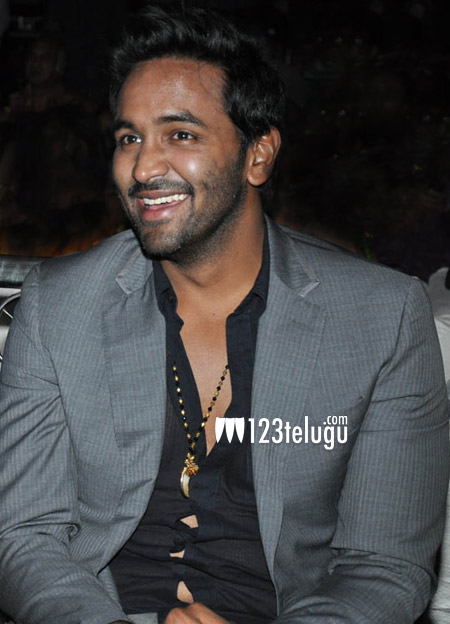 The audio of Manchu Vishnu’s latest film Erra Bus was launched amidst huge fanfare yesterday. The trailer has received a good response and the one thing that has caught many a eye is the handsome looks of Vishnu.

The teasers showcase Vishnu in a very youthful look, and right from his costumes to his hairstyle everything looks trendy. One can easily say that Vishnu is looking his career best in this film. Erra Bus has Catherine Theresa as the female lead and Dasari Narayana Rao is directing this emotional entertainer.