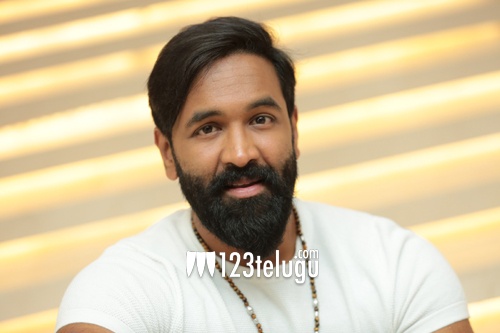 An own building for the Movie Artiste’s Association (MAA) has been a long-pending dream for the association’s members. In fact, MAA building has always been a trump card during the MAA elections, and it’s no different even in the upcoming elections. Actors Prakash Raj and Vishnu Manchu who are in the race for MAA President post, vowed to construct MAA building if they are elected.

Now, Vishnu Manchu, who recently vowed to construct MAA building with his own money, has already found three probable locations in Hyderabad for the building. He revealed the news himself in a video message addressed to all the MAA members. “Let’s all meet soon and take a decision on the plot where the building will be built,” Vishnu told members.