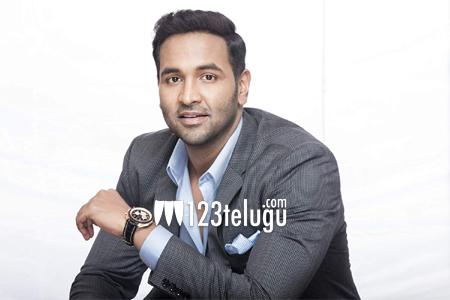 Vishnu Manchu is awaiting the result of his maiden Telugu-Tamil bilingual film, Voter. The film is slated for release soon in this summer. And, it looks like Vishnu is also busy with the pre-production work for the most ambitious film of his career.

Nearly 3 years ago, Vishnu had announced a film based on the legend of Kannappa, a staunch devotee of Lord Shiva. Veteran writer and character artiste Tanikella Bharani has penned the script for the film, which will be high on visual effects. Bharani himself was supposed to direct the movie. However, since the project didn’t go on floors as expected, everyone thought that it was shelved.

But, going by the latest reports, Vishnu has revived Kannappa and is currently busy scouting for suitable locations in New Zealand. More details about the film’s cast and crew will be revealed soon.