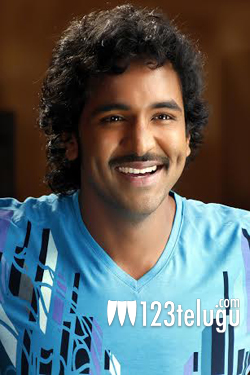 At one point of time, hero Vishnu Manchu was quite an active user of Twitter. But his twitter account, with id @ItsVishnuManchu, was hacked a few months ago and the actor has not been using the social networking platform after that.

However, an account bearing the id @VishnuManchu was created a few days ago and everyone assumed that Vishnu has come back onto the platform. His sister Lakshmi Manchu and brother Manchu Manoj were among those who started following the account. This lent credibility to the new account.

However, an official statement was issued from Vishnu’s office today, stating that the twitter id is fake. “I am not back and I am not tweeting”, Vishnu said via the press release.