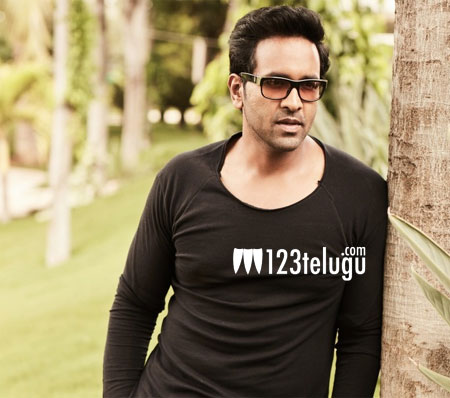 It’s been a while since actor Vishnu Manchu has done a film in Telugu. But if you were thinking he’s on a break, it’s not the case.

The actor, who has been residing in the US for a while now apparently finalised a project that will be made in English, by a director who hails from the US.

Even his upcoming film Kanappa, that has been penned by renowned Telugu actor and writer Tanikella Bharani, has a team of Hollywood technicians working on it.